Happy 1 Year F3iversary Slide Rule! There was a lot of excitement leading up to the 1st Disney of 2018 with a special anniversary Q proposed by Slide Rule, but the weather got the best of us. A grueling nearly 1 inch snowfall and crippling cold temperatures to the point I actually wore long pants made for a blizzard like scene somewhere between Disney and 12 Oaks. The clown car was set. The clowns were all geared up. The facebook was updated that the anniversary boy was on the move. Low and behold, slow roads from the far west side of South Wake Co cost us all the opportunity for a special occasion beatdown as the 12 Oaks clown car sadly was forced back home where it is rumored the PAX stripped back down and did a brutal combo jazzercise/goat yoga workout in the garage. Look, we all know F3 is not for everybody. Heck, on this day it was not even for people who consistently prove F3 is for them. Serious bottom line, and a PSA for all, safety is always first. We all enjoy being part of one of those memorable posts, but F3 will be there again, and again, and again. Let’s always use our best judgement and on this morning I trust the 12 Oaks crew made a good call. 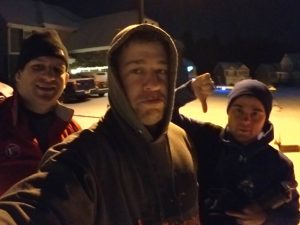 “We’re not sad clowns, but we are sad today” – Slide Rule

OK, that said, those of us who live on the right side of the 55 tracks were able to slowly make our way down and around the crazy S curve and safely into the parking lot. Flag was proudly planted in the snow. A quick selfie and we were ready to roll. Q couldn’t make it – no problem. You know why, because this is F3 and we are building leaders and all 6 of us were ready to step up and Q on the fly. It’s what we do. It’s a reason we all show up. My wife’s expensive boot camp gym was closed, FYI. 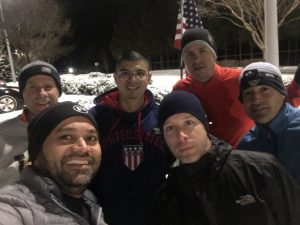 Disclaimer – might miss a couple of the exercises we did out there as it was a strong fast moving community Q.

M4L led us out of the lot on the jog through the snow. We added an extended distance backward run before circling up for some needed w/u with SSH. On the run again with some high knees and butt kickers built in before circling up again for some Imperial Walkers/Hillbillies. On the run again as we worked our way around the main roads and Darby stepped up to Q the next set. Stopped on the deserted Optimist Farm Road and got our hands dirty throwing down some snow merkins and a set of jump squats. On the run again to the entrance of the park for a set of diamond merkins followed by skidmark mountain climbers (reference to the absolute lack of footing). On the run again back to the start and a climb up the hill for the next handoff.

Nemo kept us on the top of the hill and we did some sets that included 10 burpees OYO, plank hold for the 6, 10 shoulder taps, 10 nipplers (attention was brought to the point that these are actually 2 different exercises based on the change in reach motion either being up to the shoulder or a little back to the chest), and a final set of SSH (I like working in SSH sets on the recover as it helps with some warming circulation in the hands). After sledding on our ass down the hill we went on the run over to the lower lot where we did 3 sets of 10 count squats, 15 IC tempo dips on the bench and 20 IC people’s air press. Had a 10 count between each set for recovery.

On the jog back to the start where we circled up under the shelter for plank-o-rama.

Announcements – Carpex guest Q exchange next 2 weeks, Wrightsville shirts are ready to order, Raleigh CSAUP coming up in March, do what you can to help out those in need during the cold

Prayer Requests – Crablegs, those in need during brutal weather

Double D took us out strong in prayer.

And what would a snow post be without some group sledding, minus any actual sleds, on the hill?

4 joined for 2nd F and a hot coffee at HT. Enjoy the snow day. What’s the over/under on Wake County Schools being closed again Friday? 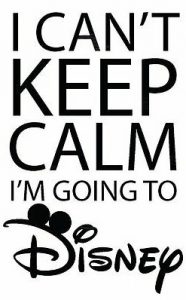 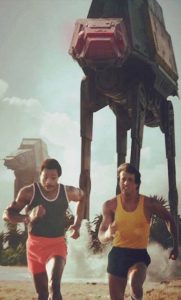 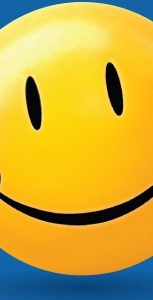