In the second installment of my 3 years in the gloom week of Q’s, I wanted to emphasize all of the moments that PAX go back and pick up the 6. Everyone finds themselves as the “6” every once in a while and, as is written in “Freed to Lead”, you run faster by running with faster men. You can really only accelerate if you start forcing yourself to be the 6.

The Thang
Count off to 4 around the circle – that group of 4 forms a group to native peoples run to the opening on the trail. Emphasize that PAX are to stay together.  (There were 23 total, groups were not really even). We ran to a new parking lot that hasn’t been used before that is up along the greenway. It turned out to be a great spot that I’m hoping that it will be used in the future.
Partner Dora – 50 hand release, 100 sumo jump squats, 150 LBC.
Return back via the greenway – about halfway back to the AO.
Set of 7s – No Man Left Behind – Burpees/Sumo Jump Squats – We ran to a part of the greenway that is essentially a switchback going up the hill. The PAX completed 6 burpees (then 5,4,3) and then ran up to the top of the hill. PAX then completed 1 sumo jump squat (then 2,3,4). After running back to the bottom (or stopping to get the 6), the PAX held a squat hold until all returned. Group mosey (or “Swarm”) back to AO for Have a Nice Day.

COT: Announced May 22 (The Iliad), June 12th (El Duce Dix Park Run), June 19th (F3 Raleigh Day of Service), and May 13th cornhole 2nd F at Tinkertoys house. YHC shared reminders about being the 6 not just at workouts but in life. 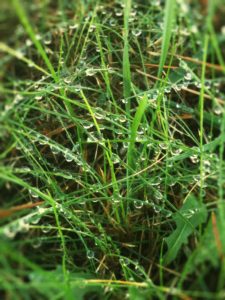 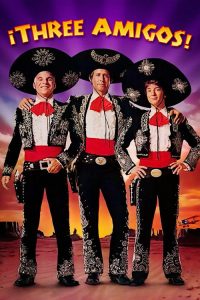 AO: Detention (duh) Workout Date: 06/09/21YHC scoped out Detention after not being able to pull off the Beast in Flirtin' With Disaster's…