AO: Cougar Town (Carpex)
Workout Date: 07/27/21
Most of my birthday Qs this week are in Carpex as I work toward my goal of Qing all of Wake County. I slept too late for the advertised slow mosey (slowzy), but I did have enough time to run around the AO and scope things out.

Warm Up:
State the mission, check for FNGs(0), and give the disclaimer.
Pledge of Allegiance
Mosey around the school to warm up. We started in the had to move out of the street in the middle to dodge the Grease Truck.
Side Straddle Hops x20 In Cadence (IC)
Good Mornings x5 IC
Imperial Walkers x20 IC
Sir Fazio Arm Circles forward x10 IC
Sir Fazio Arm Circles reverse x10 IC

Main Event:
1) Random pull-up thing. Yeah this was something I tried to make up on the fly when I saw the monkey bars on the playground where we were warming up. We had more PAX than would fit at once and most PAX were a decent amount taller than me. PAX suggested the other playground so we moseyed there and split into three groups. The idea was for each group to all do Pull-Ups x5 at once, then swap out. Groups waiting would do AMRAP merkins, then AMRAP squats. It was a mess. Groups broke up, people were randomly swapping in, but I think most PAX got in three sets of Pull-Ups x5. (AMRAP=As Many Reps As Possible)
2) On to a more successful exercise. Mosey up the ramp to the big, long bench. 10-15-10 pyramid of Left Right Step Ups, Irkins, Dips, Little Gyno Crunches, and Derkins. After the first third of the pyramid, Balls to the Wall on the wall opposite. Ten count down the line. Back to the bench for the middle third of the bench work. Back to the wall for People’s Chair and another ten count down the line. Back to the bench to finish off the pyramid, then back to the wall for Australian Mountain Climbers x10 IC.
3) Rack Em Stack Em around the baseball diamond.
4) Sevens on the back hill. Squats and Star Jumps.

I don’t remember if we had spoken prayers. Prayers unspoken.
YHC took us out.

Naked Moleskin:
Calling Rack Em Stack Em right after the bench work/wall work combination was, shall we say, aggressive (at least for me). I was burning out on merkins right off the bat.
Good push by all. I’m still surprised my Apple Watch only clocked 1.5 miles. They are notoriously generous with their mileage. I was smoked, I hope everyone else was, too.
I expected more Callahan-related mumble chatter when I called Dolly during Mary. I had to prompt the crowd, but they delivered.
This was my eighty-third #F3Q21 #2021Challenge Q (eighty-fifth overall). Next Q is Wednesday (tomorrow!) at Lion’s Den in Carpex for birthday Q #3!
-Pigpen 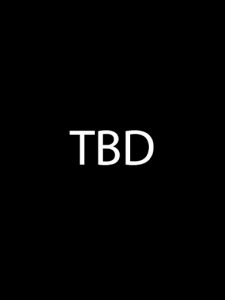 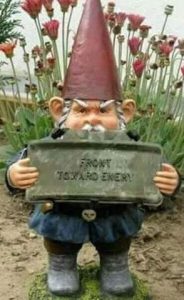 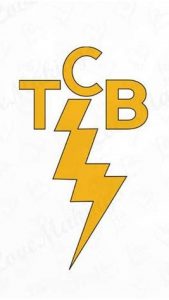 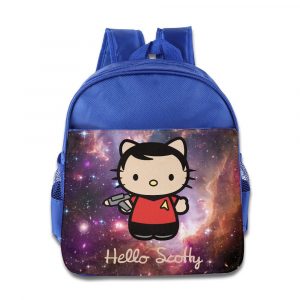