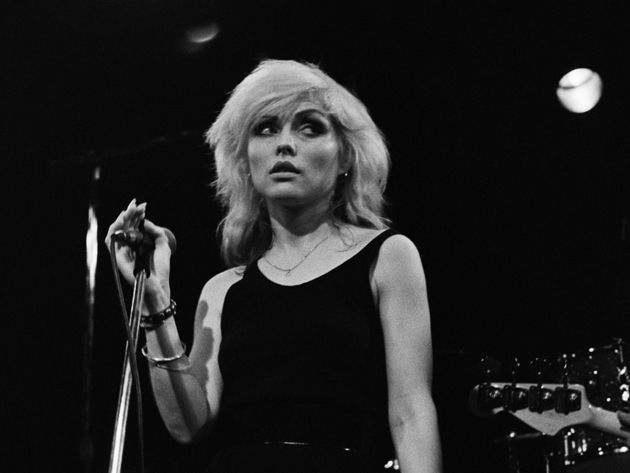 March 8 is International Women’s Day and I celebrated it for the first time. I must live under a rock because, although it has been around since early 1900s in some form, I had never heard of it. So to make good, I chose to recognize the contribution and achievements of women in the music world (or at least my music world). Some of the below playlist really cooked my Marantz/Jensen car tapedeck setup back in the day. That system replaced the stock AM radio and was self-installed as a fool would pay to have it done on a bus boy’s pay. My vessel was a 4-door brown ’72 Ford LTD that I bought from my grandparents for $500. One would need a pretty good wingspan to have your hands on the wheel at the required 10 and 2 o’clock.

Keeping it simple, (and to mix up strength and cardio) we performed a 10-exercise tabata (20 sec ‘on’/10 sec ‘off’) and then an interlude of sorts over and over. Something like:

Geddy offered to take us out and into the day